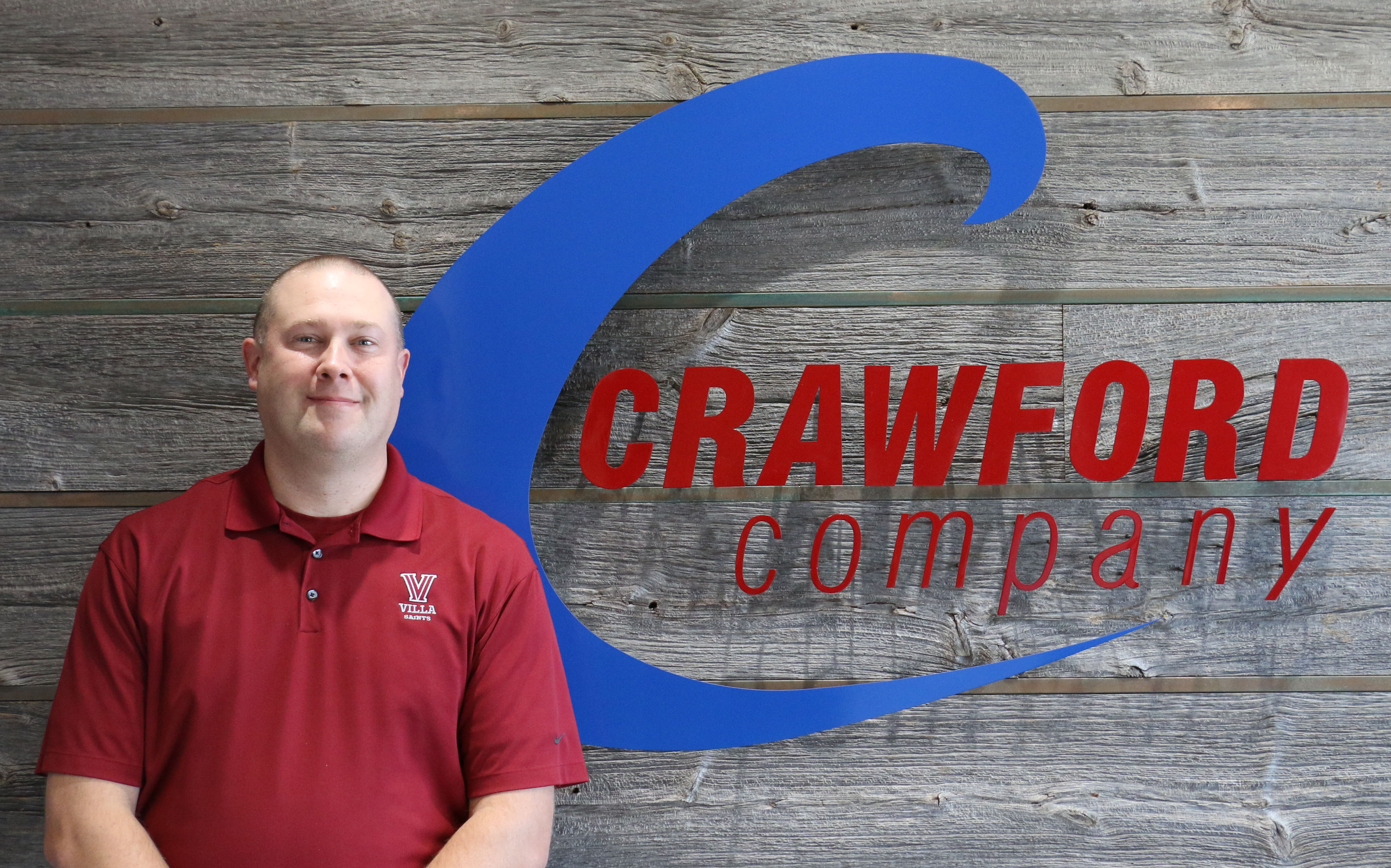 ROCK ISLAND, IL – Crawford Brewing Equipment is proud to announce and welcome Marc Gottfried as Manager of Brewery Design and Sales. Gottfried will be responsible for lead follow up, brewery design and sales. He will also play an integral role in system installation and start up.

With over 20 years of industry experience in the brewing industry, Gottfried brings a wealth of knowledge to Crawford. Gottfried began brewing at the age of 14. He landed a sales position at a homebrewing supply store at 17.

A few years later, Gottfried won a bronze medal in the World Beer Cup making him the youngest brewer ever to win a global award in the art. Over the next two decades, he would win more medals in global, regional and local competition than any other brewer in St. Louis history.

Gottfried has served two terms as President for Master Brewers Association of the Americas, District St. Louis: 2010-2012 and 2018-current. During his first term he was the youngest, and first craft brewer, to serve as president during the District’s 130-year history.

In 2019, he was invited to join the Advisory Board overseeing the Brewing Certificate Program at St. Louis University.